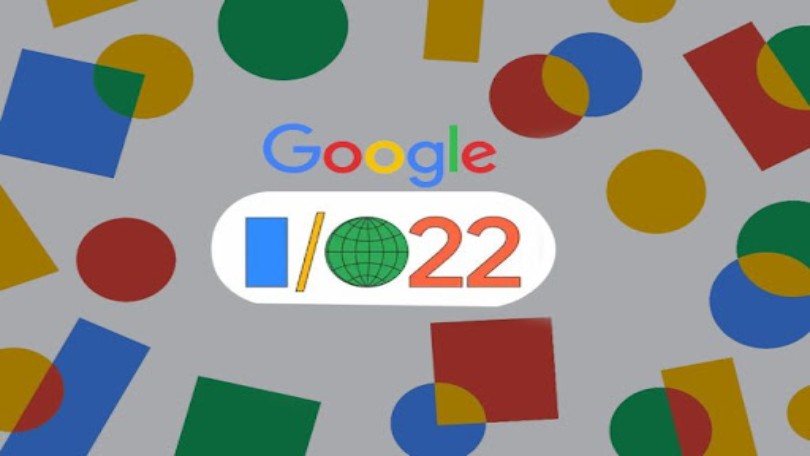 Google I/O 2022 is an annual tech event, specially for developers who create apps for Android, Chrome OS and Wear OS operating systems. After three years of online events, this was happened as an in-person Google I/O

There were hundreds of developer-centric sessions, but KEY TAKEAWAYS from this event were:

2. A few of them were – a new Pixel 6A smartphone, Pixel earbuds, the new Android 13 OS, and an upgraded Google Wallet.

3. The Pixel 7 smartphone and the Google Wallet will come later in 2022.

4. There were some announcements  related to enhancements to Google Maps and various security and privacy upgrades.

Let us go through the key updates for mobile marketers in detail:

Google released the second Beta of Android 13 at Google I/O 2022, which comes with new features and some privacy & security changes. It is available for all Pixel 4 and above, and a few other OEM devices. The third beta is scheduled or expected to be released in Q3 2022.

Android 13 offers an intuitive and adaptive UI for users. New features include new custom media controls and themed app icons — which means it supports apps to take on the color theme of the device’s wallpaper. This makes the app experience more personal to the device owner and their mobile device.

Another cool new productivity feature is that Android 13 provides multi-language support i.e. you can set & use apps in your preferred language.. For example, you’re from Germany and most of the people you chat with are Germans, but you work at an English organization. With Android 13 feature, you can now set WhatsApp in German while keeping Trello in English.

Google has made some changes in the way of handling permissions that Android developers need to update. For example, Android 13 features a new permission called POST_NOTIFICATIONS for posting notifications. Permission READ_EXTERNAL_STORAGE, if you were using it earlier, has now been deprecated.

Earlier OS versions allow users to be targeted as soon as they launch their app for the first time. But with Android 13 & onwards, the app developer needs to ask for notification permission because users can disallow notifications during app installation.

If the user has just upgraded their OS and already is reachable by different apps, they will still be targetable, but if they reinstall or install a new app, a system popup will ask for notification permission. The OS also provides the support to the developer to check & ask permission again across any session.

Furthermore, Android 13 comes with a new photo picker, with which the user doesn’t have to give an app access to their entire library/gallery. They can simply select the specific multimedia (photos, media, and other content) they want to share with the app.

This gives them more privacy by limiting access to their entire device media and also means that they don’t need to declare runtime permissions.

Read about the new ways of handling permissions in Android before you start building your next app as there are a lot of privacy and security changes.

There are a lot of other additions in the Android 13 release which include a more predictable back gesture, HDR video capture, spatial audio support and battery resource management features i.e. informing users about apps if they are consuming too much battery.

Battery Optimization – New Rules For Putting Apps In The 5 Buckets

Android 9 launched App Standby Buckets, wherein apps were categorized into four buckets i.e. restrictions that apps had based on the app’s activity (recency and frequency) which in turn also impacted the Push Notification deliverability of apps.

Android 12 added a 5th bucket named “Restricted”, which has apps that consume system resources such as battery life. Apps in this bucket have a lower Push Notification delivery rate.

Let us go through all the five buckets one-by-one:

1. Unrestricted where the app and its corresponding services are allowed to run without any restriction throughout the system. This state drains the phone battery massively. Instead this has been made available as a user input instead of a default state.

2. Optimized is the default state of any app (installed on the device) which allows the Android logic to optimize the app for best battery usage. This is further divided into four app standby buckets:

a. Active: App is currently being used or recently used.

b. Working set: App is in regular use.

c. Frequent: App is used often, but not regularly.

3. Background Restricted is the last level of restriction available; there is no background or foreground service allowed for the selected app. User has the control to move any app to this state.

4. High Priority Notifications were coupled with the app standby buckets (mentioned above) in Android 12, this would lead to scenarios where even an important notification would be ignored if the app is in a restricted bucket.

5. Restricted is the newly added state where the app has access to very limited resources and affects certain functions of the app, such as push notifications.

Read about these new features before you start your next app development venture.

You can subscribe to our appICE blogs or message us on LinkedIn for more such posts.