Will SKAdNetwork be a boon or a bane for mobile marketers? 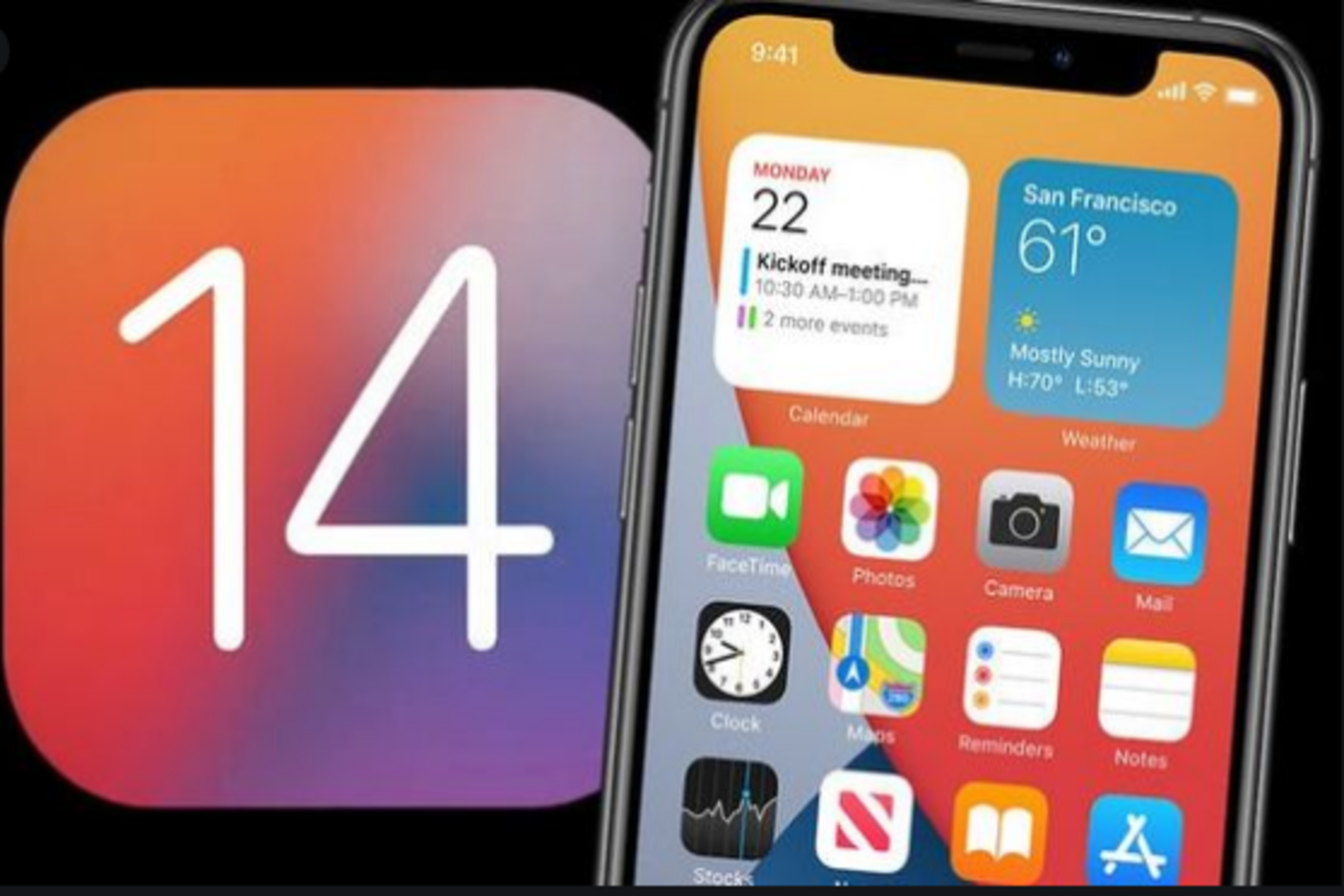 Apple’s latest announcement on the iOS 14 will have a huge impact on the IDFA making it ineffective for mobile marketers. That’s where Apple’s proposed replacement approach comes by the name of SKAdNetwork. This new framework will ultimately result in a huge transformation of the mobile marketing attribution ecosystem.

WWDC 2020 has called several new changes and an impact on IDFA is expected to bring about transformation.  Check out our update on the IDFA to know more.

This article will give you insights on the SKAdNetwork, its benefits, and limitations and how it will impact in real-time.

A brief history of IDFA and mobile tracking

The transformation has always been the catalyst for innovation in this technological era. When Apple first came up with a concept of App Store they did not forecast the marketing perspective, all they needed was a store for developers to place their products. There was no specific feature for marketers to access their campaign performance and the lack of transparency becomes a challenging aspect for developers.

Later in the next few years, Apple launched the concept of IDFA (the ID for Advertisers) to help advertisers track their ad performance. This helps marketers and developers to easily identify the users who clicked on a specific ad or installed an app. Ultimately, this led to a massive growth of the app industry expanding the scale of marketing technology firms that helped in refining the ability to track users and target potential customers by ad measure. Now, all the marketing experts enjoy the perks of mature and incredible visibility over their ads.

This innovation helped companies to track past behavior of the users, their purchases, likes, and dislikes, or movements. Certainly, this data can be shared across the companies. Now, with the announcement of iOS14, there will be a remarkable change in the way of handling consumer data.

1. The change will insist on all the customers to give consent to access their data for ad measurement purposes. This is not a completely new approach, users usually permit to access their location, camera, and microphone.

2. If the user declines permission, advertisers have to use the SKAdnetwork to measure their ad performance.

Apple’s next focus in iOS 14 is to offer an alternative approach for the marketers when users decline the permission to be tracked. Apple is now introducing an alternative solution to offer advertising attribution through a solution called “SKAdNetwork”.

In short, SKAdNetwork will enable mobile marketers to measure the effectiveness of their advertising campaigns. For instance, when a new user installs a new app or makes some new purchases, it will let the advertisers determine which of their marketing campaigns turned this new lead. Though this framework is helpful for the advertisers by receiving aggregate data, it will not disclose much of user-level information such as which specific ad the user clicked or what the user sees or data or ad impressions or clicks.

The key intention of the framework is to let businesses and marketers know about the performance of their ads without disclosing the exact detail of the user, so they can decide on the further investment in that specific campaign.

– IDFA is available only when the user gives permission or opt-in, so all the advertisers are forced to rely on the SKAdNetwork for aggregate user-related data.

– SKAdNetwork is seen as one of the massive technical shift in the mobile marketing industry in a decade. It could rebuild the way how user information is handled.

– Advertisers will lose control over the exact user-related information and the ability to target customers based on user history or past behaviors. Ultimately they will eradicate the opportunity to attract profitable potential clients.

1. Control over User privacy: This new change would be beneficial for customers in terms of privacy support. With the support of SKAdNetwork Apple decides to support the conversion rates of ad campaigns without compromising the exact user information

2. Fraudulent ad activities: Through the SKAdNetwork framework Apple confirms the authenticity of all apps, hence the likelihood of ad fraud would drastically reduce. There are few ad fraudsters who continuously try malevolent processes with their innovative approach. Hence we will have to wait to see the impact of the framework in the short and long term.

1. Aggregate Data: Advertisers will not get any device ID or any sort of user-level information visibility, rather they will receive only the campaign aggregates. Hence, this will have a huge impact on the marketers as they have used this information so far for retargeting or increasing their investment level.

2. Post backs will be sent after 24 hours of the installation, so this will restrict the app from attempting to tie back the app activity. It also puts limitations on identifying the customers at the device level. Hence this will affect the real-time optimization and networks will be severely affected due to the inability to optimize the campaign performance.

5. New challenges in the implementation: When it comes to the actual SKAdNetwork implementation, the publisher apps need to register the approved ad networks which means the development work and time will increase.

6. Deferred deep-linking: Advertisers will not receive any framework to defer deep-linking from an ad campaign, this will face a huge hit in the conversion rate.

The real-time impact of SKAdNetwork

So many advertisers wonder if Apple’s move to enhance user privacy will affect the mobile ecosystem. Many look for the alternative of the IDFA for individual-level data, but so far there are no updates on it. Yet, the hope for user-centric data is not completely lost, as some developers suggest they could insist or convince the users to opt-in and share data in exchange for access for some free play apps. Whereas other developers are exploring the ways or technologies to track the efficiency of the ad campaign, however, this further forces further questions like will Apple allow the alternative technologies? As of now, there is no relevant announcement.

Will SKAdNetwork impress advertisers and developers?

If we observe from the past, Apple had continuously drawn the line of innovation starting from the iPod to the smartwatch. They had always created a new product catalog and history of radical reinvention in more smart and small products that are ahead of the technological inventions. In fact, when Apple launched their Series 1 watch, it lacked many essential features, but with its series 5 they impressed users with its powered-on the whole day feature. Hence, we could expect the same evolution in case of the SKAdNetwork that was first released in the year 2018 and now it is on the second iteration. Developers and marketers keenly anticipate the improved version when the “Series 5” of SKAdNetwork arrives by 2023.

The mobile marketing ecosystem has come a long way and passed beyond the expectation. However, the recent announcement has brought a new challenge to developers to explore the benefits of aggregate information that can be strengthened and sustained and, while providing the highly expected results for privacy.

As of now, the SKAdNetwork has several gaps and so marketers should prepare to work around this framework and get ready for a new transitory marketing world while continuously innovating to fill the gaps. Marketers are in a position to better understand their performance of the aggregate data by applying their statistical and econometric modeling. The advertisers are also expected to use their data with other user-level tracking methods and enhance their advertising measurement.