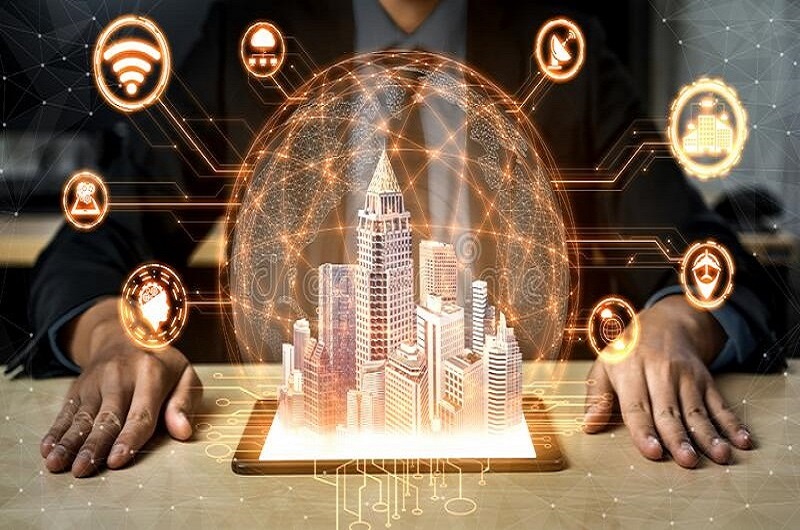 The big tech Giants brought technology to the forefront. Starting from digital payment, investment management, P2P lending, insurance, etc., tech giants were able to bring the evolution in the technology sector. They also overcome the risk-averse sectors from multiple perspectives. Let us see what happens when Big Tech enter FinTech

Reports from KPMG indicates, financial institutions have made a potential investment of more than $27 billion since 2015 for digital innovation.

On the other hand, the tech giants such as Facebook, Amazon, Google, and Apple have made their potential imprints in the fin sectors. From the customer-centric offering, they evolved as a techfin from being a fintech.

This blog highlights the significant initiative and establishment of the big tech companies in the financial sector and its impact. 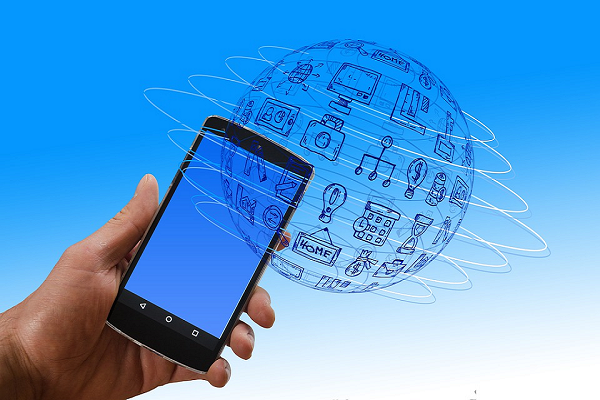 In 2018, Google unified its payment offering under its Google Pay establishment. It enable users to pay on iOS, Android phones, and desktop. Since then, Google Pay has witnessed enormous growth. The firm emerge as a leading non-bank option with more than 6.7crore monthly users  worldwide.

Later in 2020, Google let customers open a bank account through the GPay app with Stanford Federal Credit Union and Citibank. They are also anticipating 11 new partner institutions coming up in 2021.

Ripple Labs: Ripple Labs is a blockchain-based startup backed by Google. It is highly focused on digital payments and works with the largest banks worldwide to process cross-border payments. The acquisition would highly benefit Google by increasing its speed, security, transparency, and an alternative payment method.

Jambool: Next in 2010, Google accomplished another victory with the acquisition of Jambool. The social Gold virtual currency platform that can benefit by boosting the monetization of apps and social commerce.

TxVia: In 2012, Google acquired TxVia to support its effort to enter into the mobile payment technology. The acquisition helped in establishing a solid foundation for Google Wallet.

Softcard: The acquisition of Softcard in 2015 accelerated its growth by entering the world of mobile payments. Furthermore, it benefited Google by providing access to its broad patent portfolio and accelerated it to compete with Apple Pay.

Partnering with Goldman Sachs, Apple launched Apple Card in 2019. They provide customers a credit card with no late, international, annual, or over-the-limit charges.

Stampley: Apple acquired an Italian API integration developer startup for $5.678 million in 2019. This gave the tech giant the much-required heft to broaden its digital payment service.

Xnor.ai: Apple’s acquisition has primarily focused on improvising its core line of products. Whereas, its recent acquisition gives it access to a light-weight algorithm that will enable transactions without an internet connection.

Amazon – the Seattle tech giant, has stepped into the finance industry in 2007 with Amazon Pay. Amazon Pay works as a popular digital wallet after undergoing several iterations since 2007. Amazon plays a vital role in and stays ahead of its competitors by branching out with the three core services payment, lending, and insurance. The giant firm operated in 12 countries and strengthened its financial role with the various acquisitions.

Tapzo: Later, the tech giant acquired Tapzo – a personal assistant platform in 2018 to strengthen the Amazon Pay team operating in India and help develop the platform.

GoPago: Amazon paved its way in a cloud-based payment platform in 2013 with the acquisition of GoPago – California-based technology and engineering product startup team.

Facebook made an announcement to enter into the cryptocurrency world with their coin named Libra in 2019, . The giant outlined it as an alternative to other traditional banking or as an alternative approach for millions of unbanked customers to finally obtain access to banking service.

Paypal announced in October 2020 that all their account holders in the US can now buy, sell or hold cryptocurrency directly through their Paypal account. It is expected that by 2021 cryptocurrency will be available as a funding source to trade at its 26million merchants worldwide.

Big Tech enter FinTech with technology support. However, they can’t acquire the complete banking route due to several regulatory rules and standards. Though big techs own Petabytes of consumer data, they do not possess the credit history and essential components for complex decisions to evolve as a mature lending platform. Furthermore, the tech companies lack the maturity and trust of banks/ financial institutions to become leaders. However, it can significantly impact the financial sector by joining hands with financial service providers and banks. The combined efforts of banks, tech giants, and data can offer a great experience and more personalized products. This was all about