Viral Marketing for the brands to get an instant spotlight 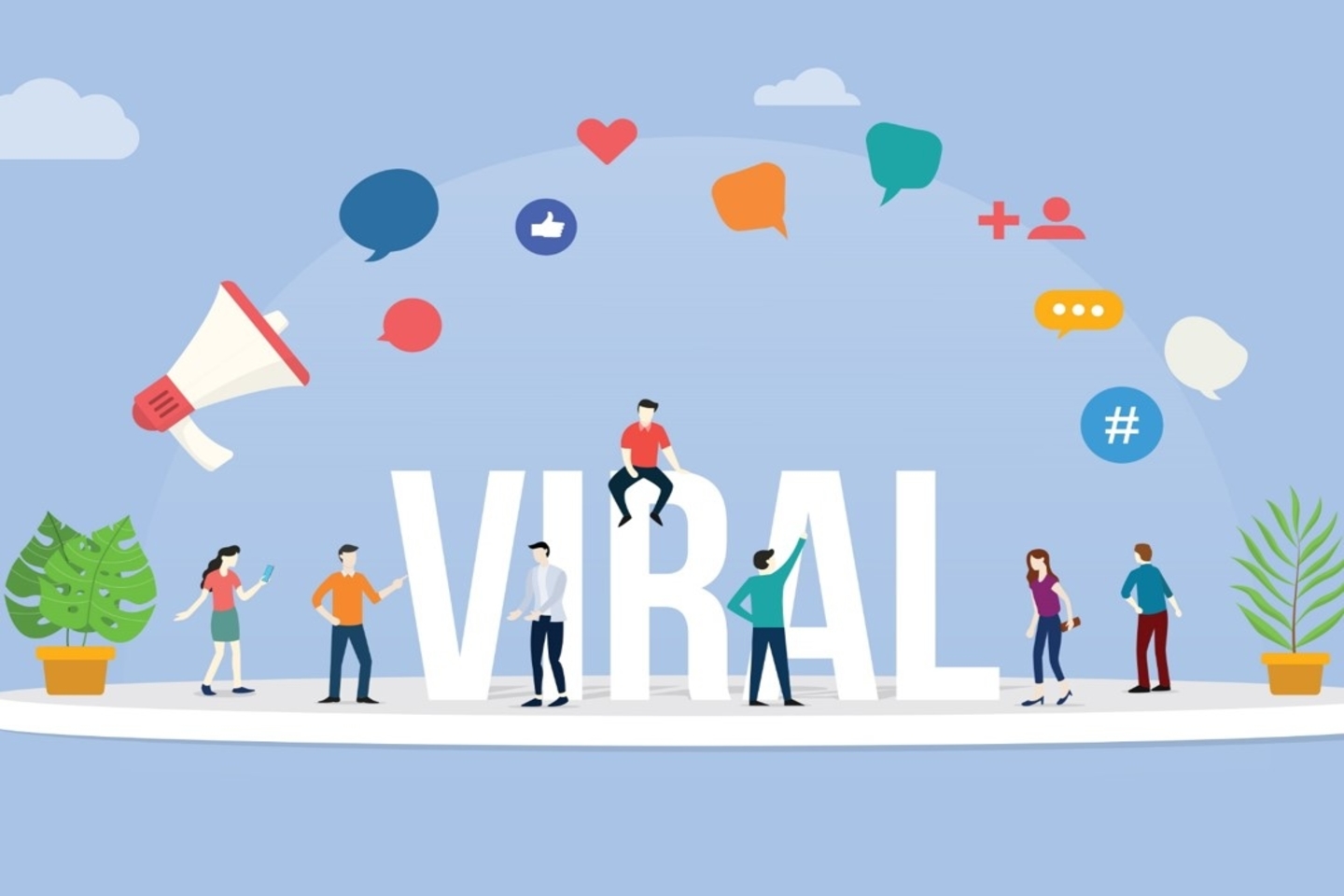 Viral marketing has turned out to be a standard buzzword in this digital era, especially the buzzword was a great hit after the advent of social media platforms. Viral marketing doesn’t always need to be intentional, many of the business owners or marketers would have experimented with it without knowing its actual definition.

In this blog post, let us brief you about viral marketing, its benefits, and how various brands have successfully implemented to create brand awareness.

A brief on Viral Marketing

Viral marketing is an efficient marketing strategy that creates certain messages and spreads rapidly from a person to person. It makes sure to obtain maximum reach for the message not purposefully to promote your brand.

Social media platforms are doing a great job in spreading the viral message to the customer base which is due to its fast speed, broad reach, and easy execution. Not all the time a viral message can boost your brand awareness, it can sometimes turn out to be a pitfall as well. Customers share the message on their interest, so the message content can be distorted while being passed or can be misinterpreted or parodied while conveying.

How a Viral Marketing Campaign Works

Setting up or creating a viral message into action is composing engaging and relevant content that customers will be able to share with their known circle of people.

2. Make it as shareable

3. Release it in all possible mediums

However, these above steps cannot always be predictable. Marketers create the message with the hope to spread the message to their audience, but not every piece of content achieves the viral message status.

When we discuss viral marketing, we should also talk about the intentional marketing campaign. Yes, not all the viral messages occur randomly, some of the messages are being strategized accordingly and being engineered precisely.

When the Hotmail was first launched, they engineered viral marketing content to rapidly become the lead service provider for free email service until the giant Gmail overtook them in the year 2012.

Their strategy was simple:

Add a short sentence to the bottom of their every email

“Get your free, private email at https://www.hotmail.com”

During the period, Hotmail was the most intuitive, free, and simplest email service. The user-base kept expanding and it is still the most successful and popular viral marketing case studies.

Getting a viral message has great advantages:

Low Cost: Creating a viral message doesn’t need too many investments for people to share something.

Most of the time, it’s the simplest ideas that went viral and gives excellent ROI

1. Wide Reach: Viral messages have great reach and spread rapidly than you had expected.

2. Credibility: These messages have the ability to bring your brand on top of the discussion. If done right, this can instantly increase your brand awareness.

4. Lead Generation: Users always feel attracted to trending topics, so when you are able to attract enough you can certainly make them purchase when they are ready.

Misinterpreted messages have the ability to dilute your brand

When not done right, it can also build negative buzz about your brand and products 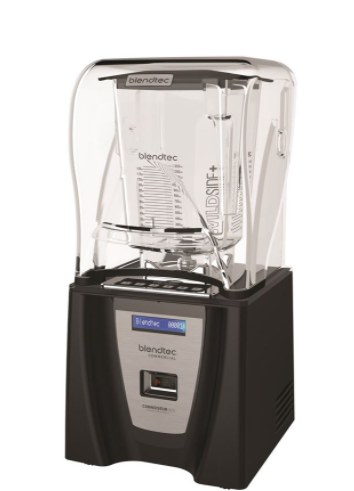 In the year 2006, Blendtec came up with something great. The R&D team tested their blender blades by throwing some wooden pieces to if the blender blades survived. That particular video fetched 285+ million views and gave a boost to the sales of 700% by acquiring mainstream media publicity.

Elements that made it viral

– Interactivity: The spectacle of the video prompted the viewer’s attention as it was amazing to watch the blenders crushing the pieces.

– Low-Cost: The Blendtec made it the viral marketing campaign possible without any investment. With an inexpensive campaign, the ROI of the company kept growing rapidly.

– Audience Interest: The marketing campaign involved a huge audience sector which spontaneously led to an increase in sales of 700% 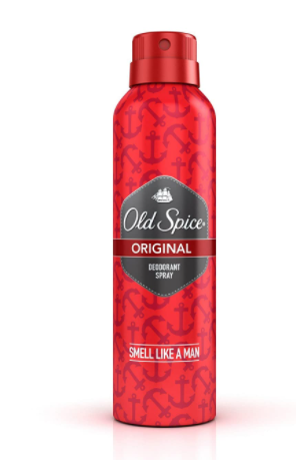 In the year 2010 Old Spice aired their first viral video titled “The man your man could smell like”. This viral video witnessed a growth of its revenue up to 107% and had over 40 million views. After the video launch, their twitter followers increased by 2700% and Facebook by 800%. It also made the Old Spice YouTube channel into the most viewed channel.

Elements that made it viral:

– Humor: The humor element in Old Spice’s video made it a great viral marketing campaign. When there were multiple ways to promote the body wash/deodorant, but they did it with a smirk that poked their product. The strategy worked and the humor in the video made it attractive for the internet-savvy audience.

-Interactivity: The initial video was cool and attractive, but what made it popular is its response campaign. The brand recorded personalized video as a response for 100 commenters on Youtube which was loved by the -audience and the video further went viral. 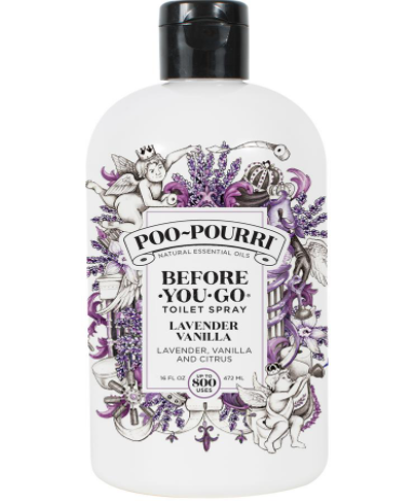 Toilet humor is not meant to be attractive, but PooPourri made it the best with their video. It targeted to make a stink on the toilet spray deodorizer. The ladylike narrator and the whole video on the poo-etic fun made as an attractive element. The audience was attracted to the narration of how the product traps the toilet odor from escaping.

Elements that made it viral:

– Humor: The humor element in the video attracted a huge number of audiences, especially the hilarious script by the actress to bring more attention.

– Perfect casting: Next to the video content, the cast was the next impressive feature of the ad.

Creating viral messages is an effective way to attract users and bring them to your site, but you should also concentrate on other customer engagement factors to retain those customers. You will be able to generate more leads from viral marketing, but the only right strategy will turn those leads into sales. Especially viral marketing can be a boon to B2B businesses.