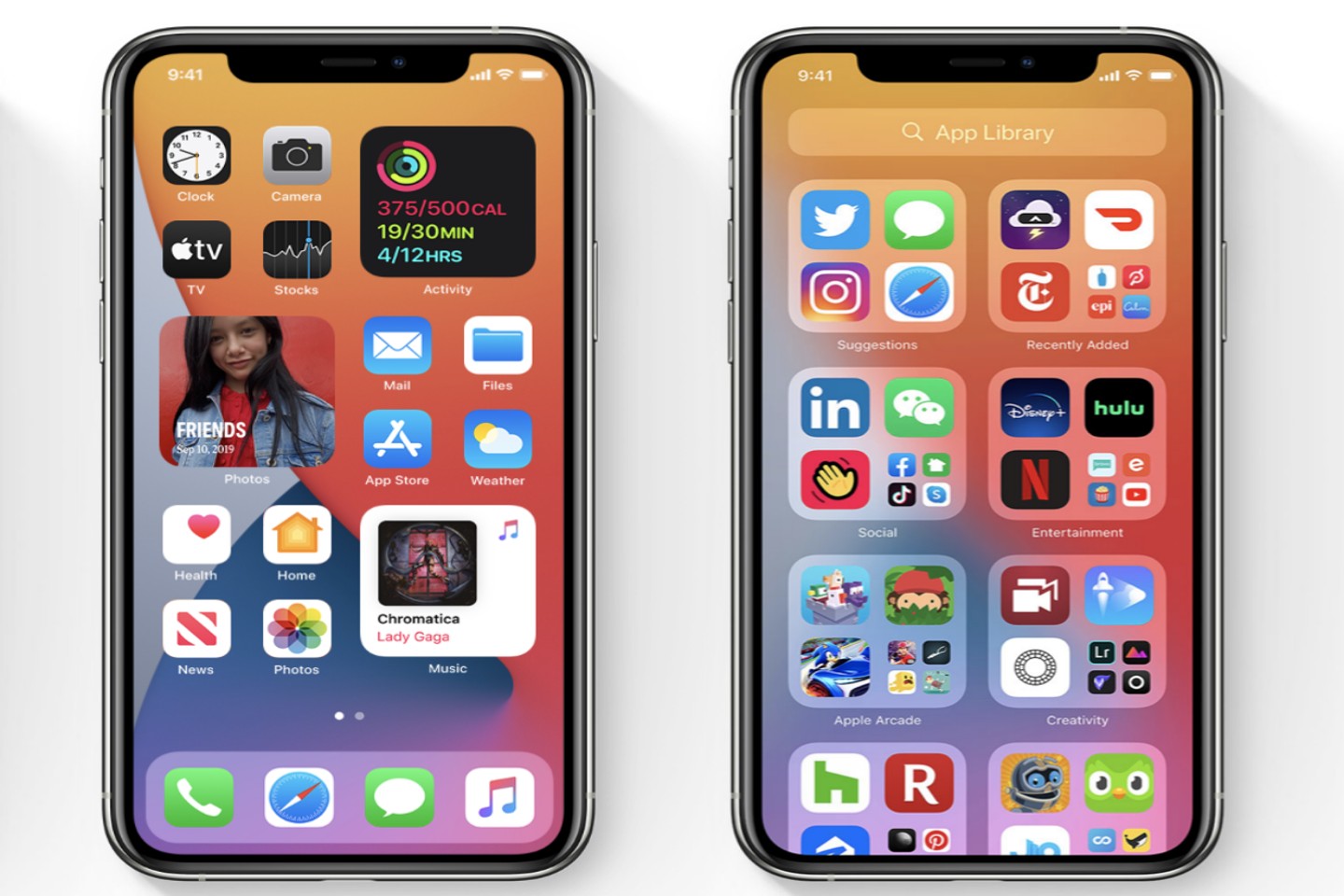 WWDC 2020 has rolled out many possibilities for transformation, which includes establishing its privacy policy. Here comes a new IDFA with a twist in handling customer data which will make it more challenging for advertisers to track customer information. Apple rolled out a new way of handling IDFA with a mission to avoid misuse of customer data.

Here are a few main aspects to consider when iOS 14 is rolled out:

However, there are a lot more factors that will change due to the new IDFA policy.

Let’s have a deeper look at it!

IDFA – a deeper look at how this is utilized by marketers

An identifier for Advertisers (IDFA) is a random and unique device identifier tag assigned to a user’s device by Apple. Advertisers have benefited for a long time through this feature as it is used to track user data without disclosing a person’s identification. With the launch of iOS 14, advertisers will no longer have this advantage, as Apple makes IDFA as opt-in for all apps. In short, any app will require user consent before they can utilize the identifier for tracking.

Similar to Google’s Advertising Identifier (GAID), IDFA helps marketers in quantifying ad spend. For instance, businesses such as Lyft execute user acquisition campaigns to attract more mobile customers, a mobile measurement partner like Singular, Adjust, Kochava, or AppsFlyer support them to connect an ad click with an app installed on a certain device. In a clearer perspective, it utilizes the IDFA to communicate ad networks to find users with similar behavior. There are certain benefits in connecting these:

Ultimately, businesses like Lyft will know that their ad and their ad networks worked well.

When a user who installed the app signs up for an account or makes a purchase, Lyft can understand how and where to attribute the outcome of their marketing effort. They can also connect to the Ad Spend

In terms of user privacy, it is a great move, but this is not good news for mobile marketers. Once the iOS 14 rolls out users can turn off the feature in the settings app that will make it explicitly opt-in for all apps. When an app wants to utilize IDFA, users will see dialogue as shown below: 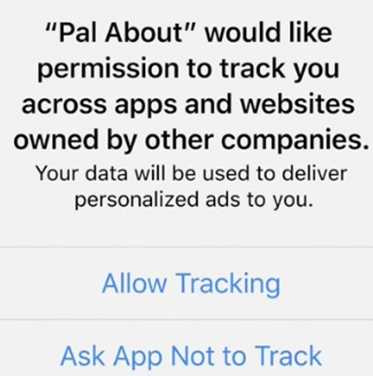 95% of the users won’t prefer to allow apps to track their data across the app platforms.

New IDFA – a huge impact on the mobile marketing industry

If you wonder how the mobile marketing industry is at risk, here are statistics for you:

– As per the statistics given by AppsFlyer, the mobile install spend is around $80 billion in Q1 2020.

– The gaming industry accounts for one for the biggest spender. In terms of the app installs, Android accounts double the number(22.5 billion in Q1 2020 )of iOS app installs(9 Billion), but in terms of the spend, the result is reversed.

What do these statistics mean?

Due to IDFA change, a major part of the $80 Billion is at risk. However, this doesn’t mean that ads by mobile advertisers will completely come to an end. The job of the advertisers will get challenging because without knowing the effectiveness of their marketing efforts, it will get harder to make marketing decisions. 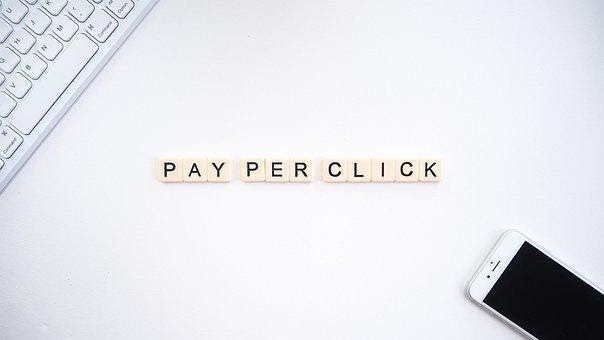 Let’s have a deeper look at the methods of how Facebook aids in user acquisition for businesses!

Similarly, Google Ads can be used to identify users, for the app based on the target return on GoogleAd spend or tROAS. To know whether its ad has worked, it requires post-install data from people acquired through Google Ads. If Apple doesn’t allow it, the job gets more difficult.

Hence, if Apple puts user consent in front, it will get more difficult for Facebook and Google to track the user behavior in the device after they install it.

However, both Facebook and Google have their SDK installed in many of the iOS apps, hence they might be able to get data from these means if Apple doesn’t put any restrictions on it. 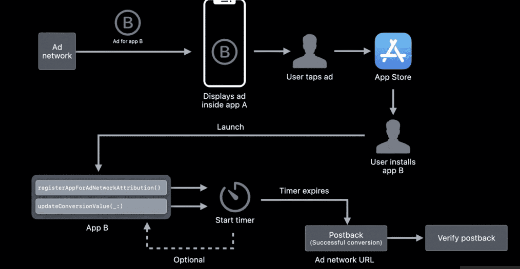 Apple itself makes billions through its Ad network, Apple Search Ads which completely focuses on user acquisition on its App Store. After working on it for so long, Apple came up with SKAdNetwork to know which ad brings what result. However, SKAdNetwork doesn’t compromise the user’s privacy as it lets advertisers know the effectiveness of a particular ad without disclosing the specific device/people’s identification.

The decision to kill off the IDFA will fundamentally change how mobile measurement companies were thinking. Businesses and Marketers are getting ready to measure their results in this new way after the iOS 14 launch. SKAdNetwork may have the potential to help its users, though not on a wide scale, but to a lesser degree.